Drawing on the Irish legends of warrior Fionn mac Cumaill, the five epic vampire novels in Ancient Empire pay tribute to Bram Stoker’s 1897 novel Count Dracula.  Magic and science fiction mix in a unique blend in this new interpretation of the genre. Ancient Empire crosses time and space to visit extraordinary worlds, following the great vampire dynasties as they fight for survival. Different worlds and ecologies are used as a backdrop, together with the history and language of their race.

Tepesch Drakul longs to restore his lost empire and has been waiting for the right time. Finally, humankind catches up and he can combine modern science with dark magic at the sinister Carbon Institute. His man-eating daughter Angelica is on the rampage, leading Finn to call upon the spirits of four fallen warriors to help fight the evils of the Institute. Tepesch’s other daughter, the wan and mysterious Saskia, also holds a dark secret – Finn fathered her child, before his crusader companions murdered it.

Running through Creation is the turbulent love triangle between Finn Angmon, shaolin warrior Fei Chok, and Tepesch Drakul himself.

Fei attracts Drakul, but with tragic results as she becomes vampire and imprisoned in Castél Drakul. There she finds an ancient space-time portal created by vampire priests. She travels back to the Crusades, where she joins Tepesch Drakul’s demon army. Whilst in Jerusalem, Fei meets Finn and his four knights for the first time. She also discovers that Saskia, eldest daughter of Tepesch, is about to give birth and Finn is the father. She witnesses the subsequent slaying of the child and the banishment of the Four.

Fei’s knowledge will change the future, and lead to the death of Tepesch Drakul at the hands of Angelica so her unborn son Angelov can rule.  At the end, unable to control her vampire nature, Fei cannot stay with Finn and leaves him for Tibet. There she will begin the long transition to becoming a Jananii Witch. And Tepesch Drakul does not stay dead for long…

Arisen begins with marine research vessel Kittiwake finding a sunken city and an ancient, mystical sarcophagus. The expedition is sponsored by one of the Drakul companies owned by daughter Angelica. During a strange storm, the sarcophagus opens.

The monstrous Vadhul Drakul emerges, the bloodthirsty father of Tepesch, who buried him alive long before human civilisation.  Vadhul seduces Andrea Estevar, a female researcher, before assuming her fiancé’s form. He’s determined to return to homeworld Vasudha, but is thwarted in his first attempt and escapes with Andrea. They board a cruise ship, posing as honeymooners.

The captured device travels by sea to the Carbon Institute in London. Vadhul takes control of the ship with heavy losses. Angelica and her son Angelov soon join him and the slaughter grows.  Finn rejoins the Institute to help fight the demon ship, but must first bring back Fei from exile. The ensuing war wages on and below the sea.

Angelica fights with her sister Saskia and suffers severe injuries before being captured. Angelov escapes through the portal and seizes power on Vasudha, deserting Vadhul. Soon after, the first invaders appear on Earth and test defences. Political intrigue and infighting leaves Earth vulnerable. Finn finally thwarts the invaders, but Fei and Saskia Drakul travel to Vasudha. Bitter and furious, Vadhul is left behind to seek revenge on Finn.

Invasion, third of the five epic vampire novels begins on the planet Vasudha.

Following Fei and Saskia’s escape,  a tribe of the Aayus (a magical canyon protected by white magic) captures them. After a series of trials, Fei becomes the new Jananii (witch-queen and leader). Saskia faces death but escapes. They discover that Angelov Drakul has already seized power. He will prove a cunning and brutal ruler as he reinstates the glory of his race.

On Earth, Finn slowly comes to terms with the loss of Fei and the unstoppable changes as he becomes Vorkha (werewolf).  Angelov lives in fear of Finn and sends an assassin to kill him and free Angelica. Instead, Finn follows Angelica to Vasudha.  There, legends come true as Finn tries to prevent Angelov from seeding the Earth with vampire blood.  To do so, Finn gives the Vasudhan people the secret of Damascus Steel sword-making.

Following an epic war that involves all of Vasudha, Angelica steals the star-ship and Finn follows her to Earth.  He finally defeats her in a London church. Both are captured and held in the Institute for over twenty years of experimentation and torture.  Meanwhile, Fei Chok remains on Vasudha with Saskia and raises Finn’s child, Oisin.

In Empire, Finn escapes from the Institute and returns to Vasudha with a large section of the Carbon building.  A group of thirty employees travels within the building. He must help them endure the terrors of the Vasudhan swamp whilst searching for Fei.

Oisin, wayward son of Finn and Fei, has discovered that an invasion by a Zilon hive is underway that could destroy them all. The warring tribes must unite to defeat the terrible new enemy.  A cataclysmic battle follows as a volcanic eruption coincides with the Vasudhan night. Meanwhile, Oisin discovers his love for Wanda, daughter of a desert king, and gets into further trouble. Finn arrives in time to save him.

As the Zilon invasion progresses, vampire priests resurrect the treacherous father of Vadhul Drakul and his warriors. He changes sides and the Zilon are only defeated after a terrible battle. During the climax, Finn must face the giant Zilon queen and her earthborn daughter and almost dies.

At the end, Wanda becomes the new witch-queen, replacing Fei. She marries Oisin but takes away much of Fei’s power, after which she and Finn are banished to Earth.

Trueblood, the last of the epic vampire novels opens on a future Earth.

Through a bizarre accident, Tepesch Drakul revives and encounters a new world. His ancient adversaries have gone and his bank accounts are frozen. His castle is a tourist attraction. A premier league footballer lives in his  penthouse apartment.

Vampire blood has been analysed. The secrets of dark energy have been stolen and commercialised as ‘Gifts’. The fully privatised Carbon Institute is bio-engineering ‘the Gifted’ – a new race with formidable powers. The country is an autocracy, run by the Flood family who model themselves on the Drakuls, even taking their appearance.

Tepesch must build a new life and come to terms with his new status. Living in one of the London ghettos with a stolen identity, he becomes a private detective. He now works for John Carling, who he paralysed many years earlier (during the first novel).

The Gifts run out of control and seek a new leader. They find Ajarah, greatest enemy of the Vampyra. He is imprisoned for eternity below the sea floor of Jivaloka. This is a frozen world with two races of people living above and below the ice – and unfortunately, the ice is melting, after which Ajarah will be free.

To prevent Ajarah escaping, Tepesch seeks the help of some old friends and enemies. However, Finn is a full-time werewolf living on a different world, Fei is barely human and Angelica’s remains exist on different floors of the Carbon building. 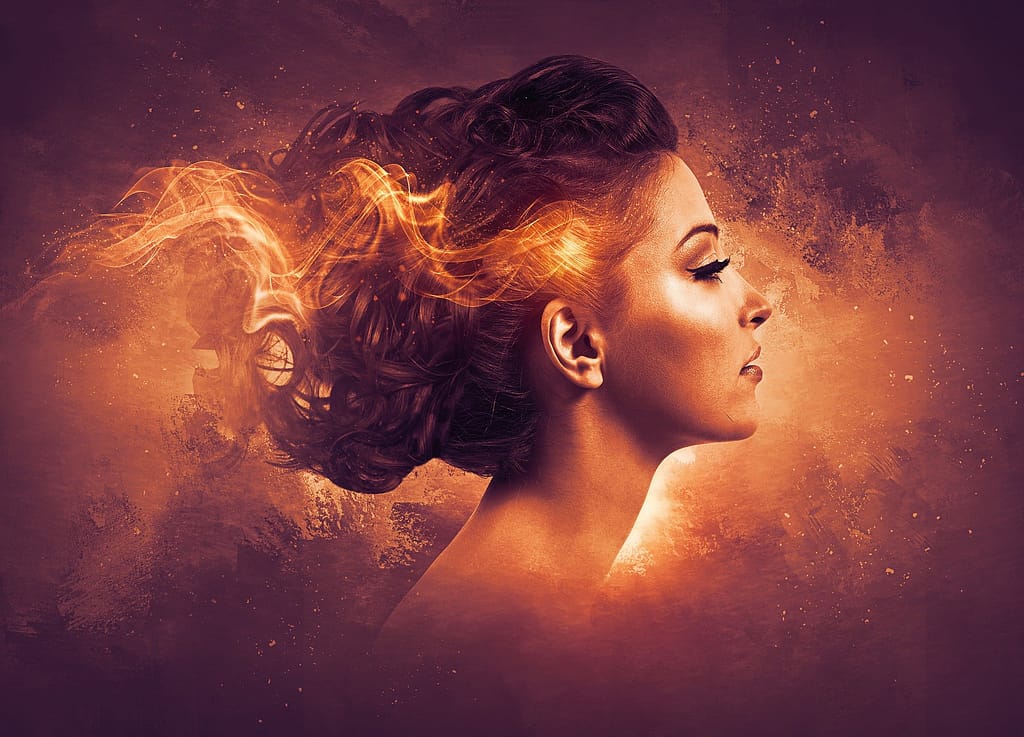 Finn Angmon Slayer Finn Angmon is one of the main characters of Ancient Empire, and… 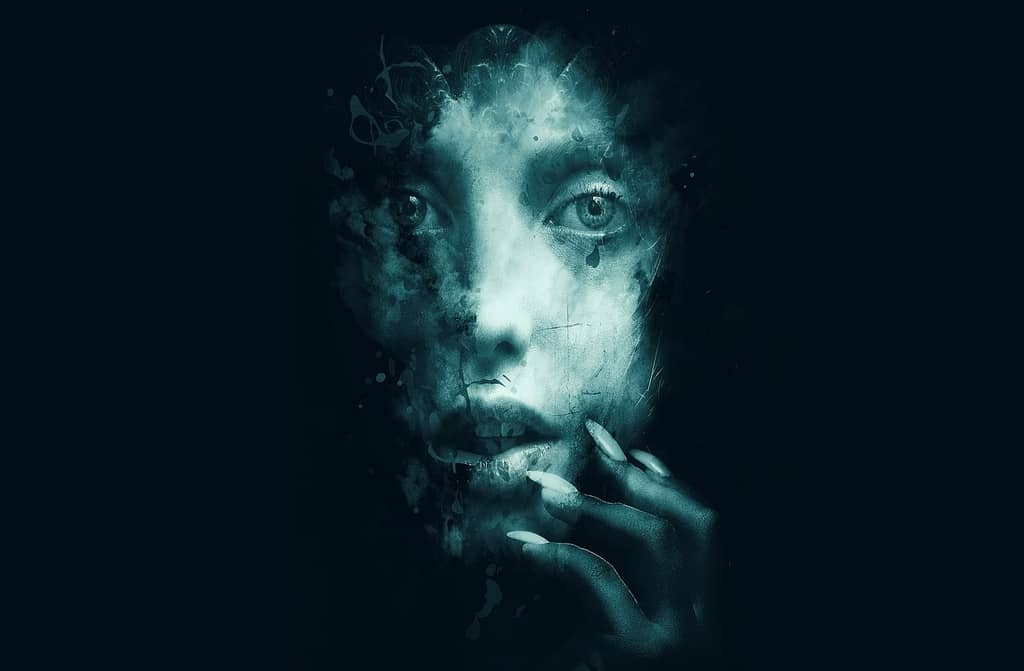 Background This is the fifth and final novel in the Ancient Empire series. It also… 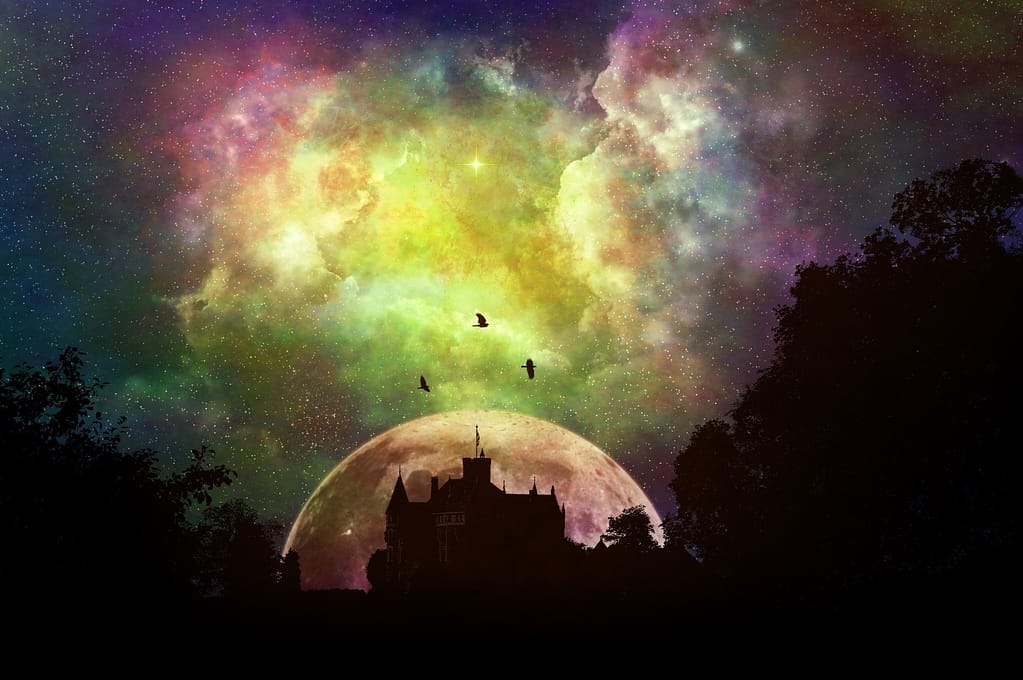 Summary The Sci-Fi Fantasy Empire is the fourth in the Drakul series Ancient Empire, (preceded… 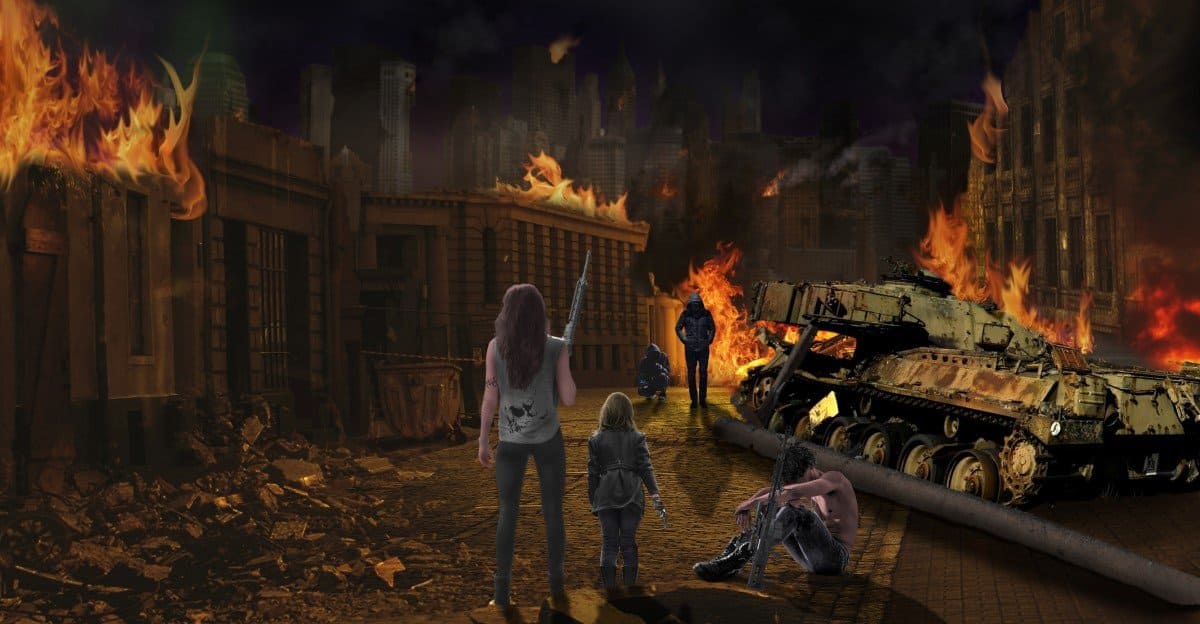 In the 3rd episode of Ancient Empire, Angelov Drakul and his mother Angelica arrive on… 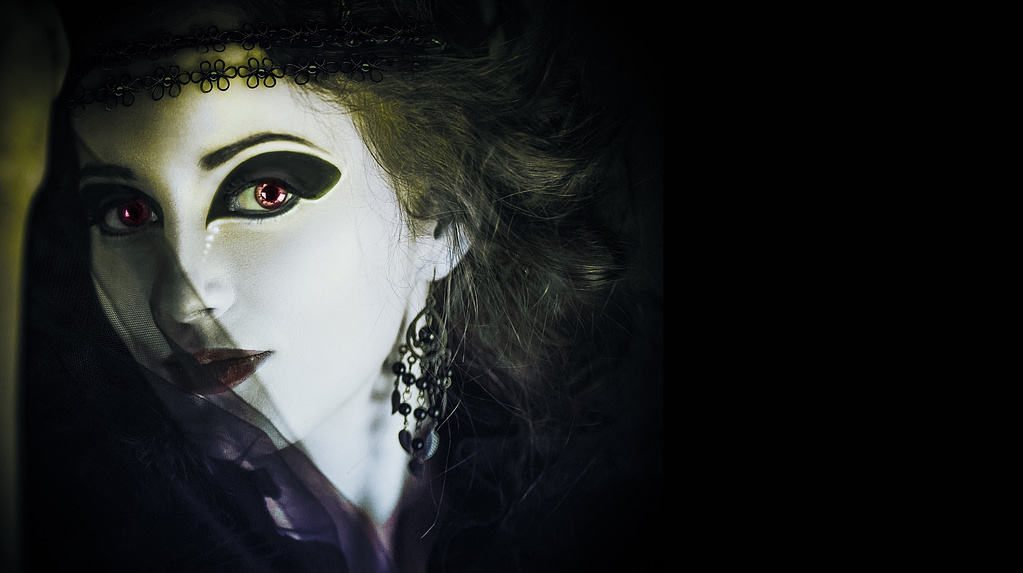 Estranged king Tepesch Drakul wants a future for his people and a male heir. The…