First novel of the 5-volume vampire series Ancient Empire. Estranged king Tepesch Drakul wants a future for his people and a male heir. The suave and charming billionaire co-founds the Carbon Institute with visionary Chaldean priest Seamus Crane. Tepesch then uses his immense wealth to blend human and vampire DNA; his dream is to regenerate his race through integration, taking the best from each. Slayer Finn Angmon must stop him, but they both love shaolin Fei Chok. And she is equally dangerous.

The Nexus connects Fei, Drakul and Finn. This is an inescapable destiny. Controlled by an unknown power she does not understand, Fei allows herself to be seduced by Drakul, who she first encountered as a child. She travels to his castle in Hungary but uses her Shaolin training to hold the forces in her blood at bay. There, the witch-queen of the planet Vasudha shows Fei her destiny as Fei learns how to retain her human spirit.

The answer lies in the past

Fei explores the castle until she discovers a secret room and finds a black box. It’s a space-time portal. She travels back to the Crusades as Tepesch Drakul and his followers ride for Jerusalem. Fei encounters Tepesch Drakul’s son and kills him, taking his place on the ride. She learns they are in search of a vampire priest to commence Drakul’s long experiment.

In Jerusalem, Fei meets Finn Angmon and the Four, but she is vampire and he the slayer. Under duress, she tells the Four that Tepesch Drakul’s daughter Saskia is about to give birth, but Fei does not know that Finn is the father. The Four seek revenge and when Fei returns to the present time, everything has changed… 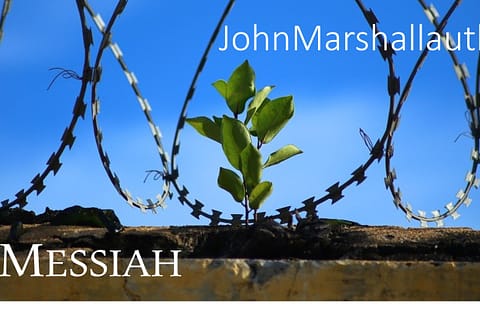 Kile Roker – the loneliest alien in the galaxy

Who is Kile Roker? Kile Roker is a biomechanical. He was once the ...
Read more

A question for you Is it just me or is this world getting increasingly ...
Read more