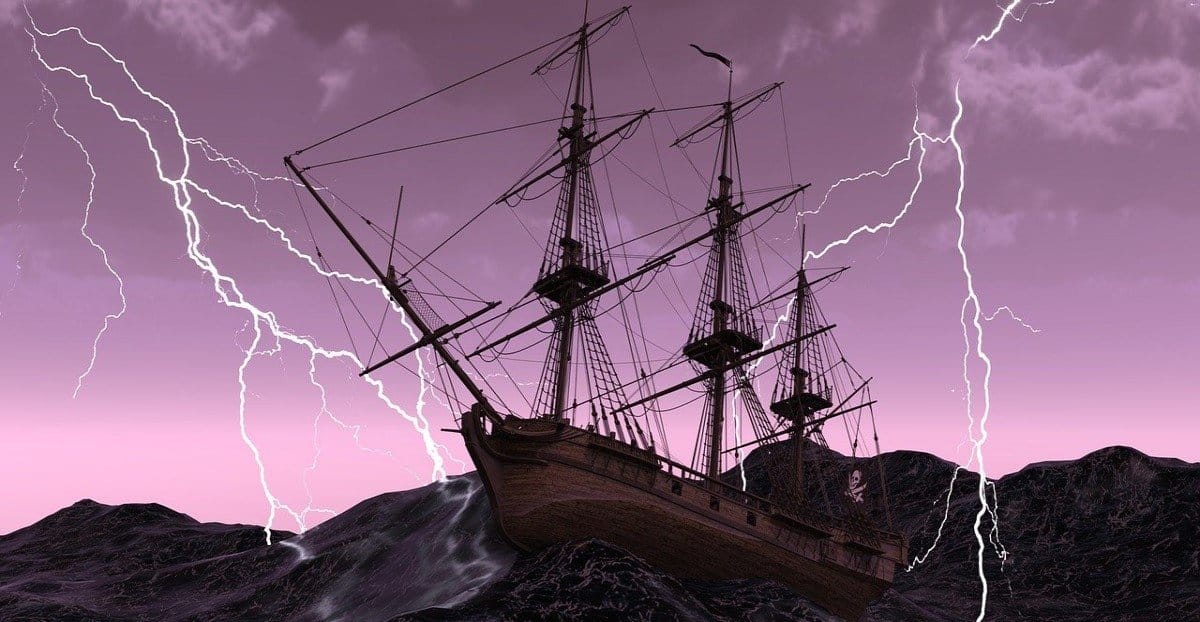 Travelling the Seas of Time to trade in souls

Devereux’s Curse is an urban fantasy about ancient sins and new beginnings, set in the subconscious mind of coma victim Maggie Drupal.

Maggie Drupal is a survivor. Lost in a coma, she’s captured by evil sorcerer Maximilian Devereux and taken to the Seas of Time, a magical ocean sailed by pirate ships trading in souls. Why? Because Maggie is the key to a mystical whirlpool leading back to our world, and has no idea what she’s capable of.

New York cop Jack Smith rents Maggie’s family home to de-stress, but finds himself on Captain Splinter’s ship The Starfarer as it sails the stars in search of Devereux.

This imaginative, mind-bending novel takes Jack and Maggie to a magical place of sorcery,18th Century frigates, fortresses and mysterious islands. There they must survive ice, storms, sorcery, fire, slavery and space itself as they seek each other.

The cruel and vengeful Devereux plans to return through the Well of Worlds to his own time, resuming his life with Splinter’s widow and children. But to do so, Maggie must never awaken, and the clock is ticking.